All the Songs in the Sonic the Hedgehog Movie

The Sonic the Hedgehog movie features 27 or so different tracks – 15 instrumental tracks by Tom Holkenborg, and the remaining 13 being existing tracks from artists including Queen and Wiz Khalifa. Though there is a a bit of debate if one of the songs actually is in the movie or not!

There’s quite a few interesting song choices. Most you might not have heard of, but nevertheless they really do suit the movie well.

In addition to the 15 tracks by Dutch composer Tom Holkenborg, aka Junkie XL, these tracks (mostly) all make an appearance…

“Friends” – Hyper Potion
From the opening sequence of the excellent game Sonic Mania, and some pretty awesome fan service!

“Don’t Stop Me Now” – Queen
When Sonic has the turtle 🐢

“Flight of the Valkyries” – Jim Carrey
It’s in the credits… just a few seconds in the movie though, as Jim Carrey whistles the tune.

“All Fired Up” – The Lazys
This song plays during the bar scene.

“White Lightning” – Tennessee River Crooks
Along with this one…

“Bad News” – Ghost Hounds
And this one…

“Boom”  – X Ambassadors
Played during the slow-mo sequence, in the bar scene.

“Where Evil Grows” – The Poppy Family & Terry Jacks
“I love the way you make them!”

“Catch Me I’m Falling” – Kelly Finnigan
On the roof top.

“Love In The City” – John Christopher Stokes
Okay, so this is the track which some say is on the roof top, and not the previous song. It’s in the credits. Maybe it is only in some regions? I don’t hear it in the movie myself.

Have you a favourite track? Two stand out ones for me are Boom by X Ambassadors and Where Evil Grows by The Poppy Family. 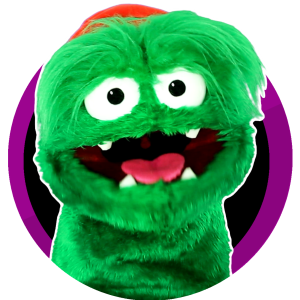